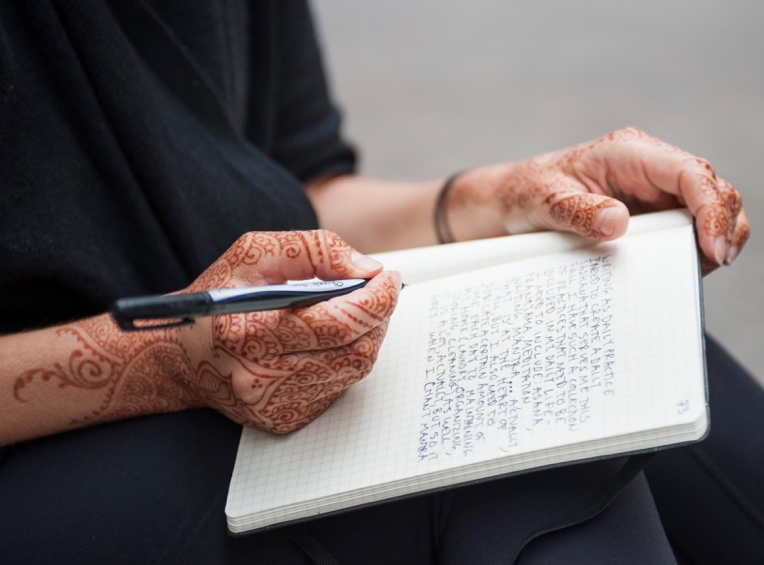 “I remember one year of my life that was particularly challenging. I wrote every day, much of it banal, boring, self-absorbed, and composed of sloppy prose that was intended for no one’s eyes-not really even my own, because the act of writing was a purging. Whatever traces of my activity that remained on the page when I was finished were already irrelevant to me. I drew something out of my mind by giving it a form outside of myself. The act of inscribing was what was significant, not the evidence of the act. At the end of the year I shredded almost all of it.” — SHR 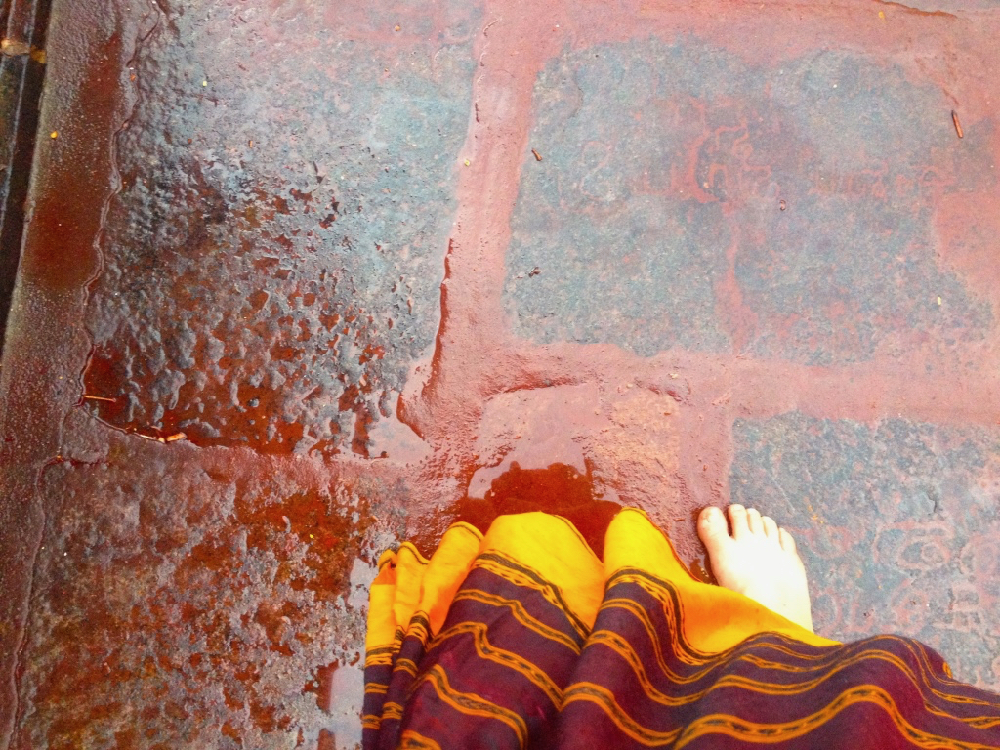 Loving Kali in the Rain

I was in Chidambaram, South India during monsoon. The rain periodically fell in obscene…

I am standing with Babu outside our friends’ home a few summers ago.   It…

Falling in Love with Your Life

When it rains in summer I think about Krishna.   As I left this…

Finding the Words for Pain

At the Met with Rodin and Robert Sturman two months post-op On Knees, Discomfort, and Language… 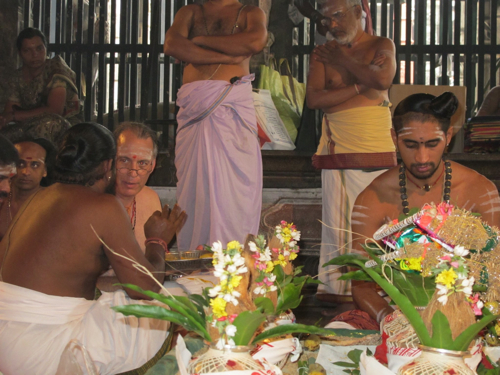 My Decade of Beauty – Building the Palace Within.

Douglas with the Dikshitar Priests during the Homa, Chidambaram, Dec 2010 - photo Frank Andolino… 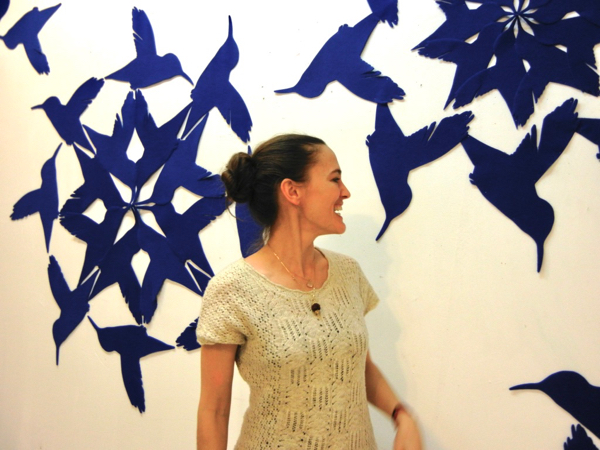 My Double Life (or…Doing the Yoga of Art)

"So you're not going to make art any more? You're just going to do yoga?"… How I Learned to Write

Writing at Breakfast, Paris, 10th Arrondissement, July 2011 Outlining and Eye-Rolling I was required to… 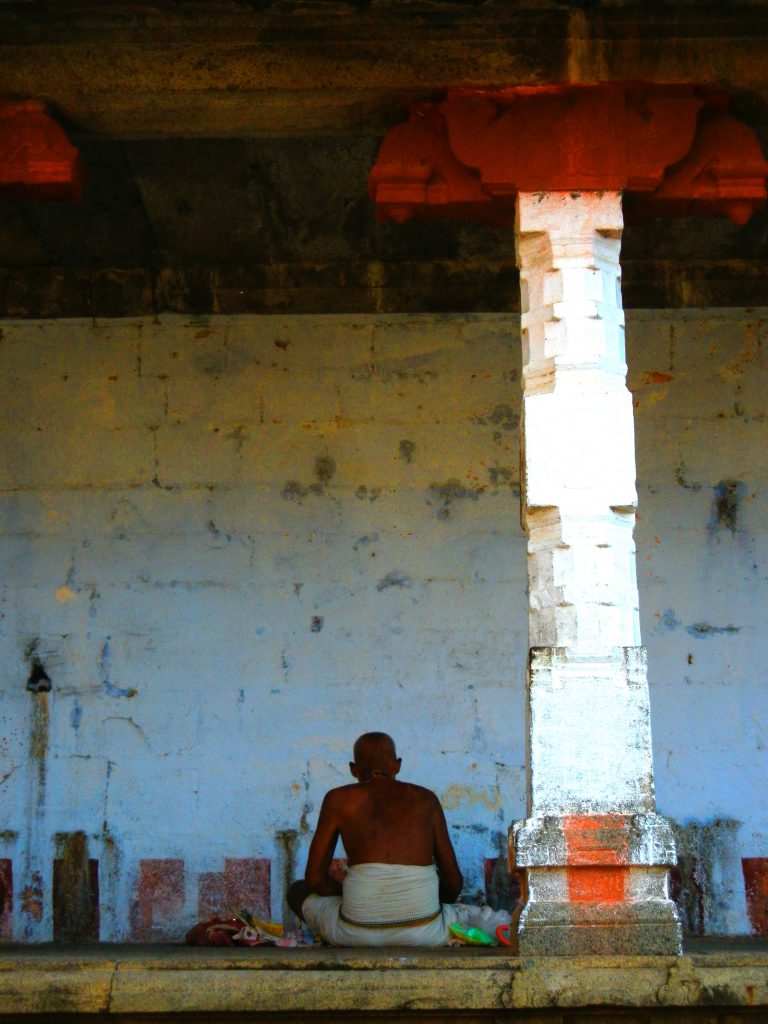 Morning, Chidambaram Temple, by the Shivaganga Tank When I was in South India this… 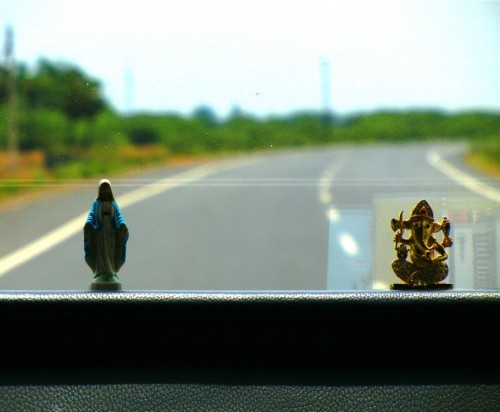 Which is Your Favorite God? Travels with Jesus, Shiva, Mary, and Ganesh

Mary and Ganesha on the Dashboard Shopping on West Car Street, Chidambaram  I was walking… 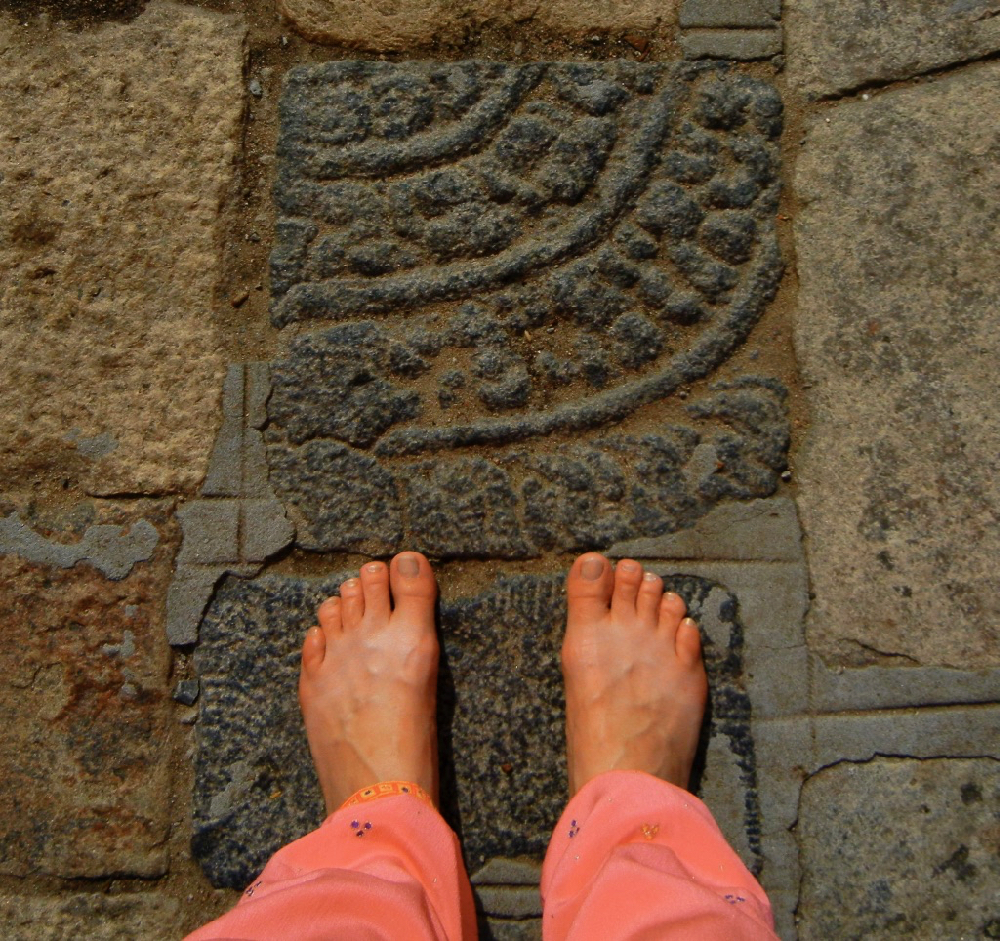 Meditating With Your Eyes Open

​ Looking down at the stones beneath my feet, early morning, Chidambaram courtyard Exchanging Glances…

Sianna Sherman and Douglas Brooks - Paris, May 2011 Yoga is virtuosity in becoming yourself…

The Beauty of Movement II

Still is still moving to me... ~ Willie Nelson Definition: Wanderlust a strong longing for…

The Beauty of Alignment II

Once, in the town where Krishna lived, a venomous multi-headed serpent named Kaliya took up…

The Beauty of Desire

Morning Skies (II)Desire is not a problem – it is our very nature. This is…

The Beauty of the Dance

His body is half-naked and ash-smeared with a tiger skin draped across his hips. In…

I’ve decided to do my spring-cleaning in the company of Shiva this year. Or rather,…

Once upon a time there was an exquisitely beautiful woman named Sita, whose looks and…

The Flavors of Love

The RasasRasa is the Sanskrit term for the flavor or texture of an experience. The…

The Goddess Who Pauses to Speak

BagalamukhiPause for a split second. Now say what you wanted to say – clearly, concisely,…